Create is a multi-purpose WordPress theme that gives you the power to create many different styles of websites.

I had a guest over last weekend for some pre-holiday ornament crafting. We didn’t have much time, so we crammed a few projects into one short afternoon, with varying degrees of success…I don’t know if we will be trying the pipe-cleaner snowflake again!

I decided to create a Felt Partridge ornament this time. I did not follow the pattern completely, as I wanted to avoid using the sewing machine as the instructions call for. A simple blanket stitch around the outside was good enough for me! There was also supposed to be some needle felting involved for the wings, but I poo-poo’d that instruction as well and used pieces from an old scarf. 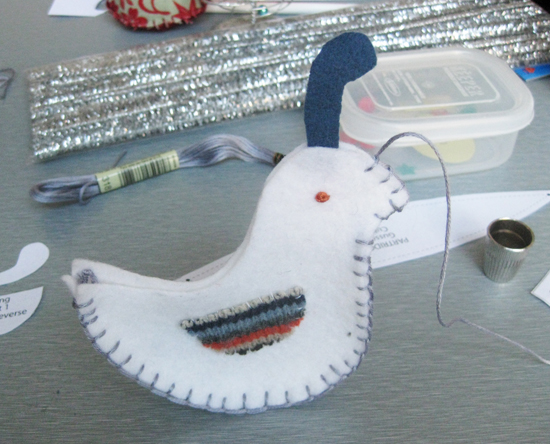 In the end, it came out quite cute! 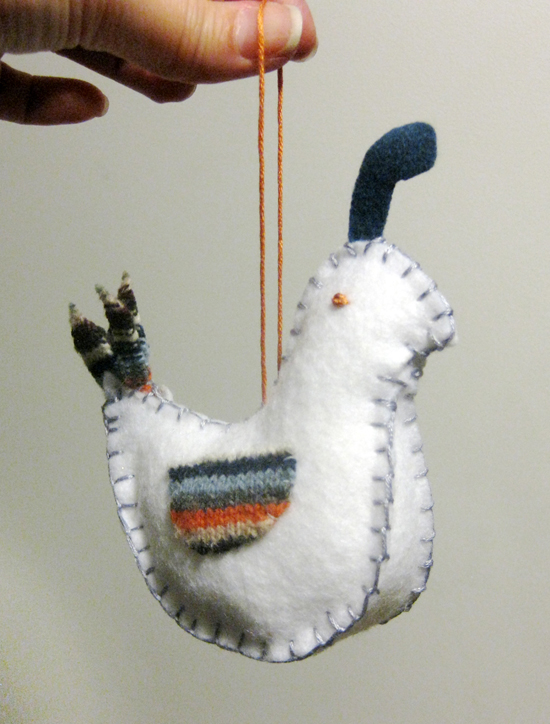 Bre, my crafting accomplice, went with an ambitious plan to create a Jean-Luc Picard ornament! Originally supposed to be a gift, I think it ended up on her own tree. Looks like somebody will be receiving a gift card instead! 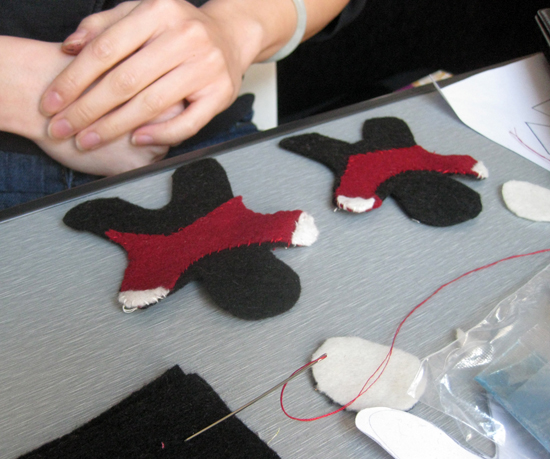 Make It So! Or, in this case, Make It Sew!!! All it needs now is a little Riker and Worf! 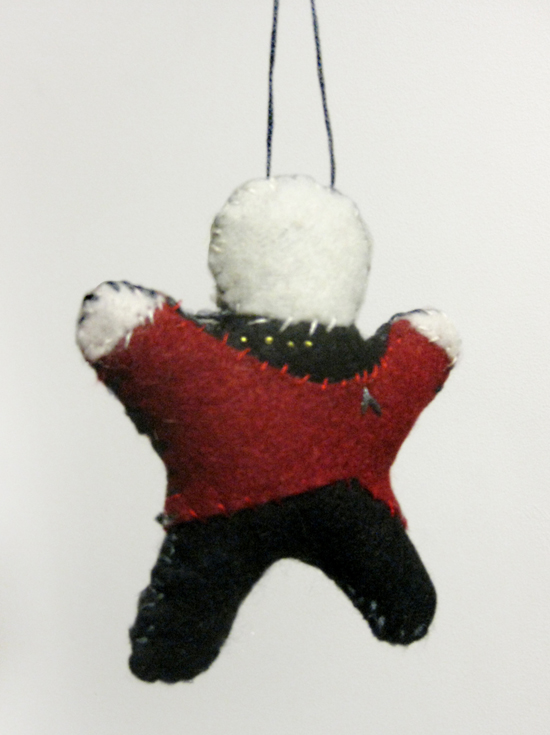 And in the end, we had Felt Picard riding Felt Partridge horsey-style, because of course we did. Happy Holidays! 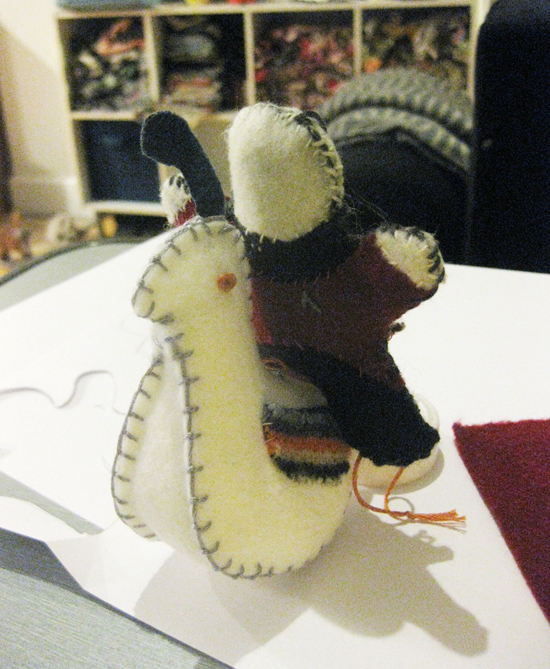